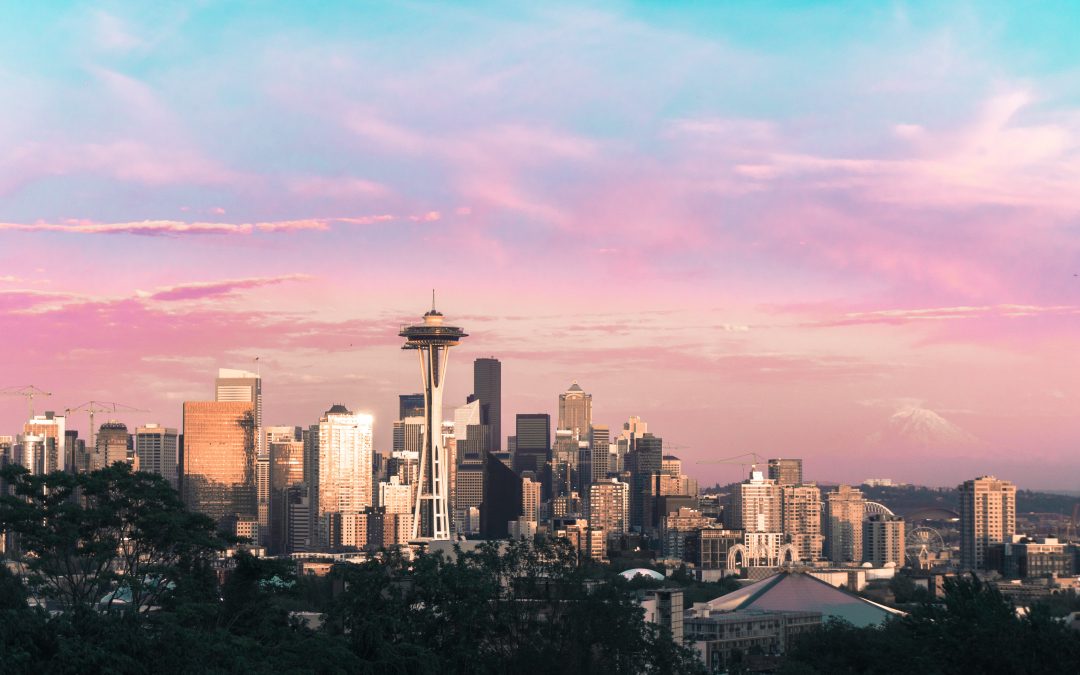 As reopening nears, you may have concerns about your rent and lease agreements. Governor Inslee’s lifting of his emergency orders is not the same as Seattle’s civil emergency order, which is still in effect and to which local protection legislation is tied.

Council Bill 120071 (passed May 2021) gives protections to commercial tenants. Operators that have failed to pay rent during the pandemic or six months following the end of the local civil emergency may elect to pay their overdue rent in installments during that period on a payment schedule.

The legislation ensures that rent installments paid according to a payment plan negotiated between a tenant and landlord cannot be considered “late,” and used against the tenant to break their lease. This legislation strengthens already-existing protections in Ordinance 126006 (passed April 2020) that protects small business and nonprofit tenants from rent increases during the declared civil emergency and require landlords to accept late rent paid according to a payment plan during the civil emergency and for six months following with no late fees, interest, or other charges added.

With this legislation in place, small businesses and nonprofits should expect:

The parameters of an acceptable payment plan are:

Small business and nonprofit tenants interested in receiving assistance to exercise these protections can contact the City’s Office of Economic Development (OED) to learn more, receive technical assistance, and find a lease amendment toolkit. Call OED at (206) 684-8090 from Monday to Friday 9 a.m. to 5 p.m. or email OED at oed@seattle.gov anytime. Translation is available. OED also maintains lists of resources for businesses and nonprofits impacted by the pandemic.

Protections for your employees

Council Bill 120090, which addresses end-of-lease no-cause terminations by offering tenants a right of first refusal to stay or leave their home when their lease is up. Previously, some

landlords were able to evict tenants from their homes at the end of a lease through a no fault, no cause removal. The legislation extends protections afforded under the city’s Just Cause Eviction Ordinance to all tenants, expands tenant relocation assistance protections to more renters, and gives tenants more bargaining power in mutual lease terminations.

Council Bill 120077, called “Sound at Home”, provides a defense to eviction for any renter who has faced a financial hardship brought on by the pandemic that would have caused them to fall behind on rent. It also ensures that landlords must communicate to tenants that they have the right to assert this defense prior to heading to court.